Biden's Weak. And he's Going to Raise your Taxes.

America First Action, the largest outside group supporting President Donald J. Trump’s reelection, has committed another $10 million in independent expenditures from now through Election Day, bringing our total spend to $116 million since mid-April.

The $10 million mix of television, digital and direct mail advertisements will be spent in the battleground states of Florida, Pennsylvania, and Wisconsin. The ads will focus on Joe Biden’s disastrous economic record, and why Americans can’t afford to give Biden another four years in office.

Biden oversaw the worst economic recovery since the Great Depression while he was vice president. Now Biden is proposing $4 trillion in new taxes, which will mean more of your hard-earned money going back to the government to fund radical proposals like free healthcare to illegal immigrants and free college tuition.

Our ad “After Work” will begin airing in the Philadelphia market today. 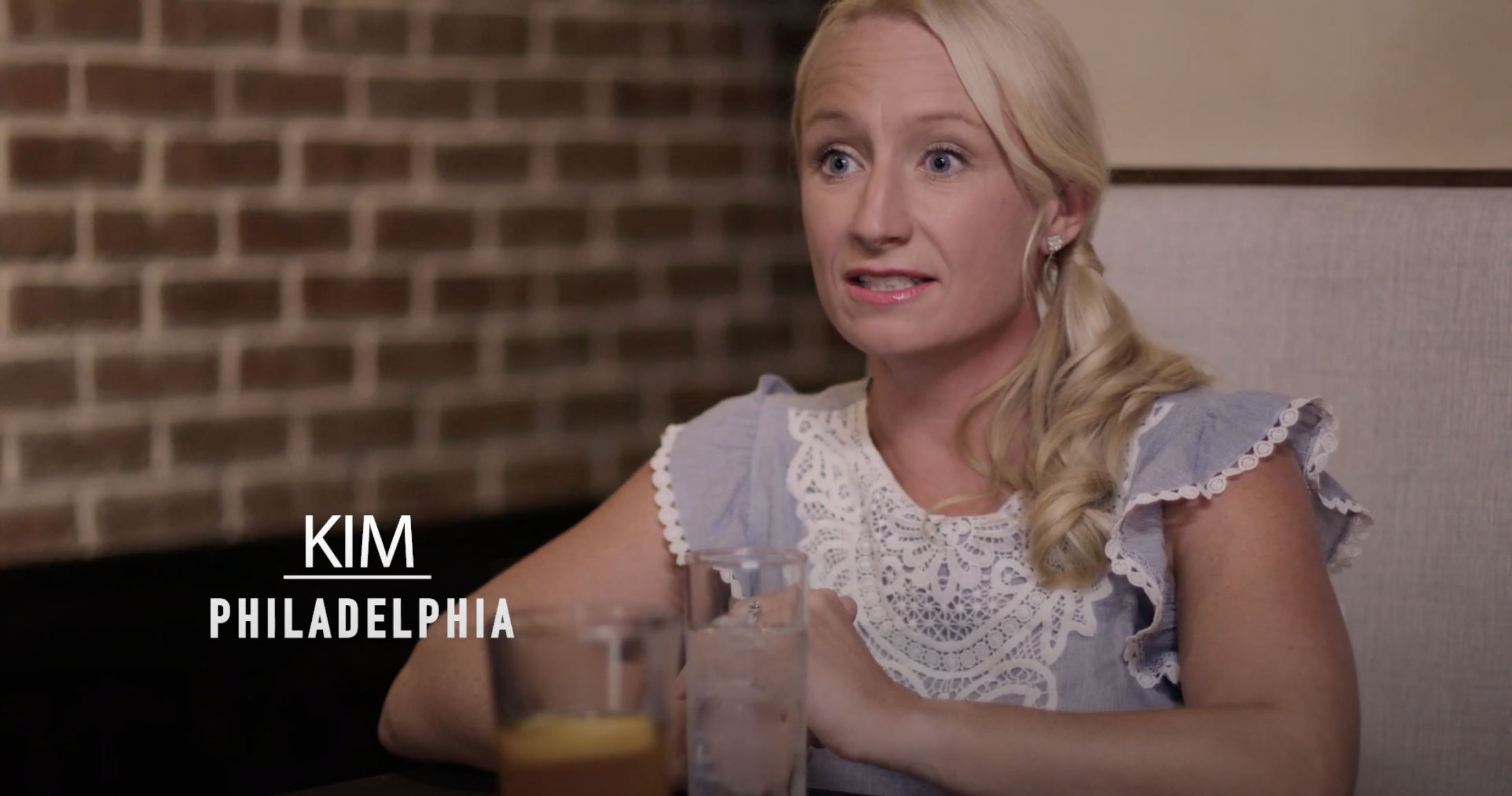 BRIAN: The last few months have been tough.

RICKY: Before that Trump had the economy rolling.

BIDEN: On day one.

KIM: Higher taxes? In this economy?

BRIAN: It will be a disaster.

PETE: As a small business owner that will crush us.

BIDEN: Guess what? If you elect me, you're taxes are going to be raised not cut.

RICKY: And this guy has lost it.

BRIAN: If Biden raises taxes, we'll be the ones paying the tab.

NOTE: In addition to the $18.4 spend in Philadelphia, Harrisburg, Wilkes Barre/Scranton, Johnstown and Erie previously announced

NOTE: In addition to the $5.5M in Wausau, Milwaukee and La Crosse previously announced

NOTE: In addition to the $8.7M spend in Miami, and $12.7M spend in Orlando and West Palm Beach previously announced