America First Action PAC, the largest pro-Trump Super PAC, unveiled a new advertisement in the Wilkes Barre and Scranton market as part of its $23.9 million investment in the state of Pennsylvania.

The ad, titled Dogma, reflects on the rhetoric of Senator Dianne Feinstein used against Amy Coney Barrett during the Circuit Court confirmation in 2017. Feinstein, among other liberal Senators, used Barrett’s Catholic faith against her and continue to do so as she is elevated to a Supreme Court nomination by President Trump.

Barrett, as described in the ad, is a brilliant scholar and judge who is incredibly qualified to serve on the Nation’s highest Court. The voters of Scranton agree.

According to internal America First Action polling, 52% of voters in Scranton believe Amy Coney Barrett’s nomination to the Supreme Court should be approved by the Senate.

Democratic Senators are attacking Barrett for her Catholic faith because they know her record is untouchable. She is eminently qualified to serve on the Court and will be an excellent Justice. 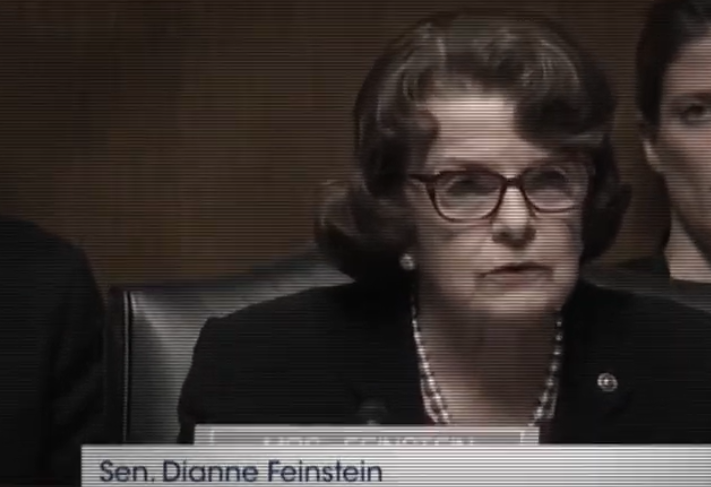 SENATOR FEINSTEIN: The dogma lives loudly within you, and that’s of concern.

NARRATOR: He’s too weak to stop them. Biden’s letting the radical left smear a qualified Catholic woman for the Supreme Court. That’s not just unacceptable, it's un-American.