America First Action PAC will start a $10 million independent expenditure investment in Pennsylvania, Michigan and Wisconsin focused #BeijingBiden. The digital, cable, broadcast and mail investment will start April 17th and continue until the end of May.

“At a critical time when China has infected the world, it’s important Americans understand that Joe Biden has spent over forty-years catering to China’s wishes. He's a pro-China globalist running for President promising to fix the problems he helped create.” – Brian O. Walsh, President of America First Action PAC 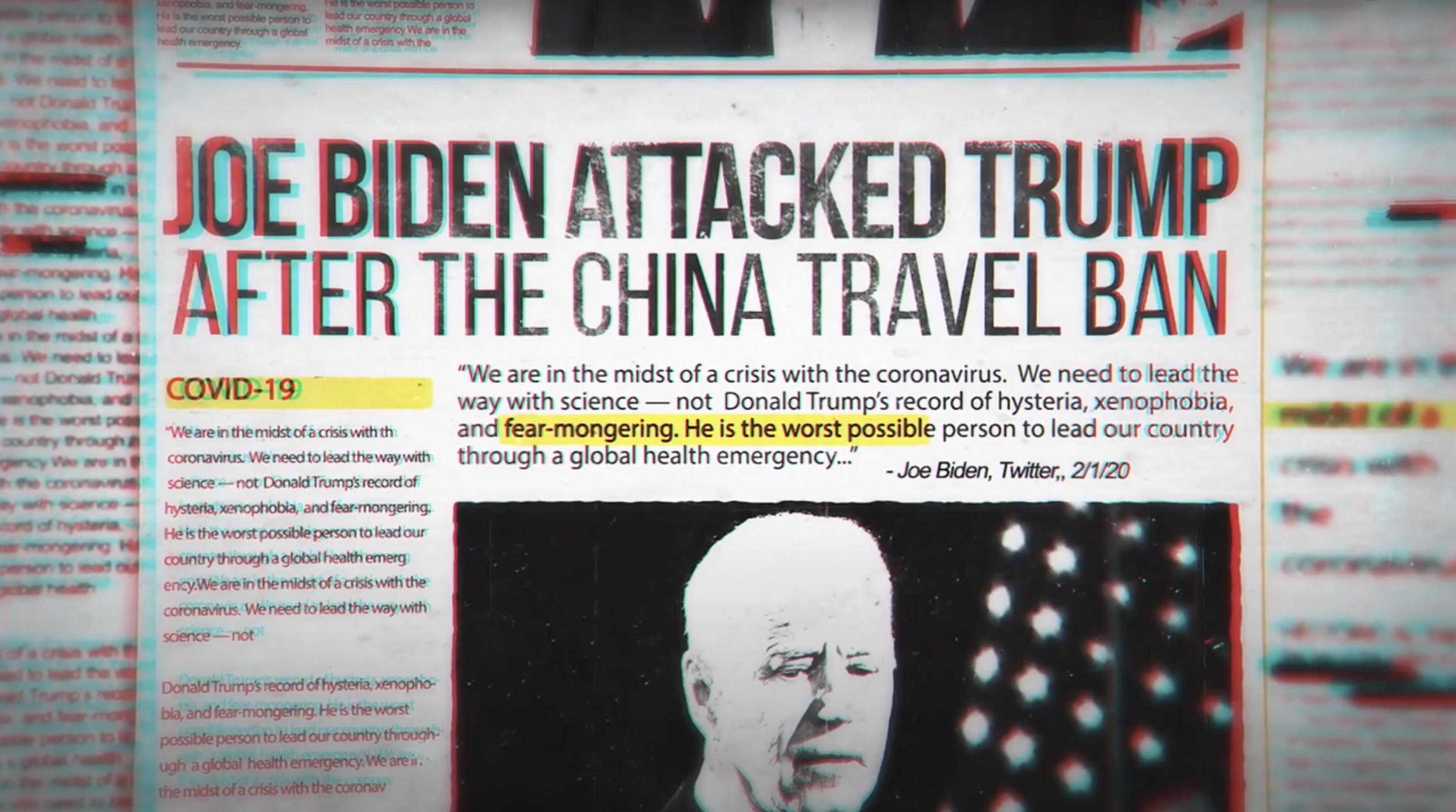 NARRATOR: For 40 years Joe Biden has been wrong about China.

BIDEN: I believed in 1979…and I believe now that a rising China is a positive development.

NARRATOR: A deadly epidemic. But after 40 years Joe Biden failed the test. 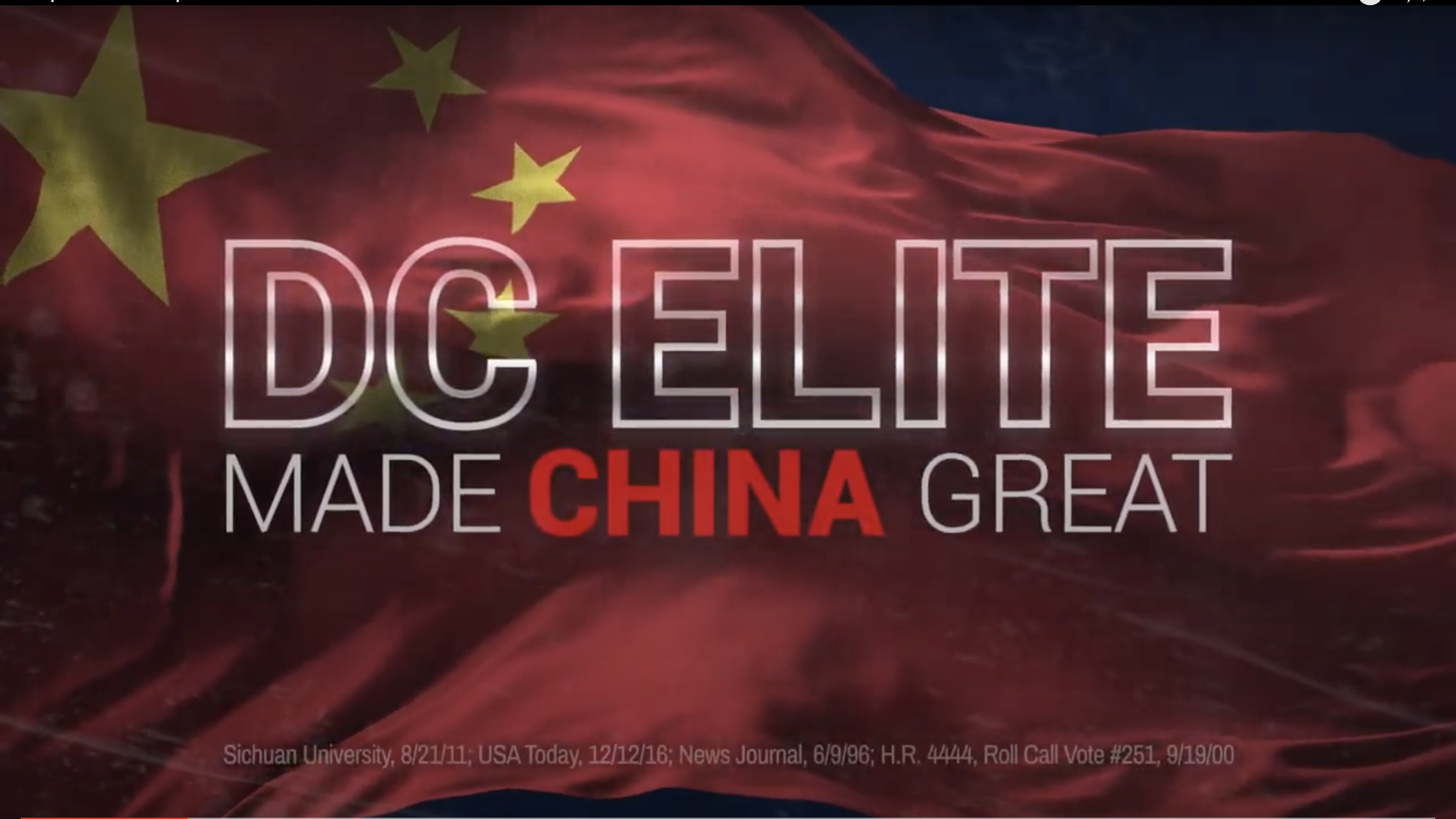 NARRATOR: For 47 years the DC elite has made one country great, Joe Biden has led the charge.

BIDEN: I believed in 1979 and said so and believe now a rising China is a positive development.

BIDEN: We’re not trying to slow down Chinese growth.

NARRATOR: Now more than ever America must stop China and to stop China you have to stop Joe Biden. 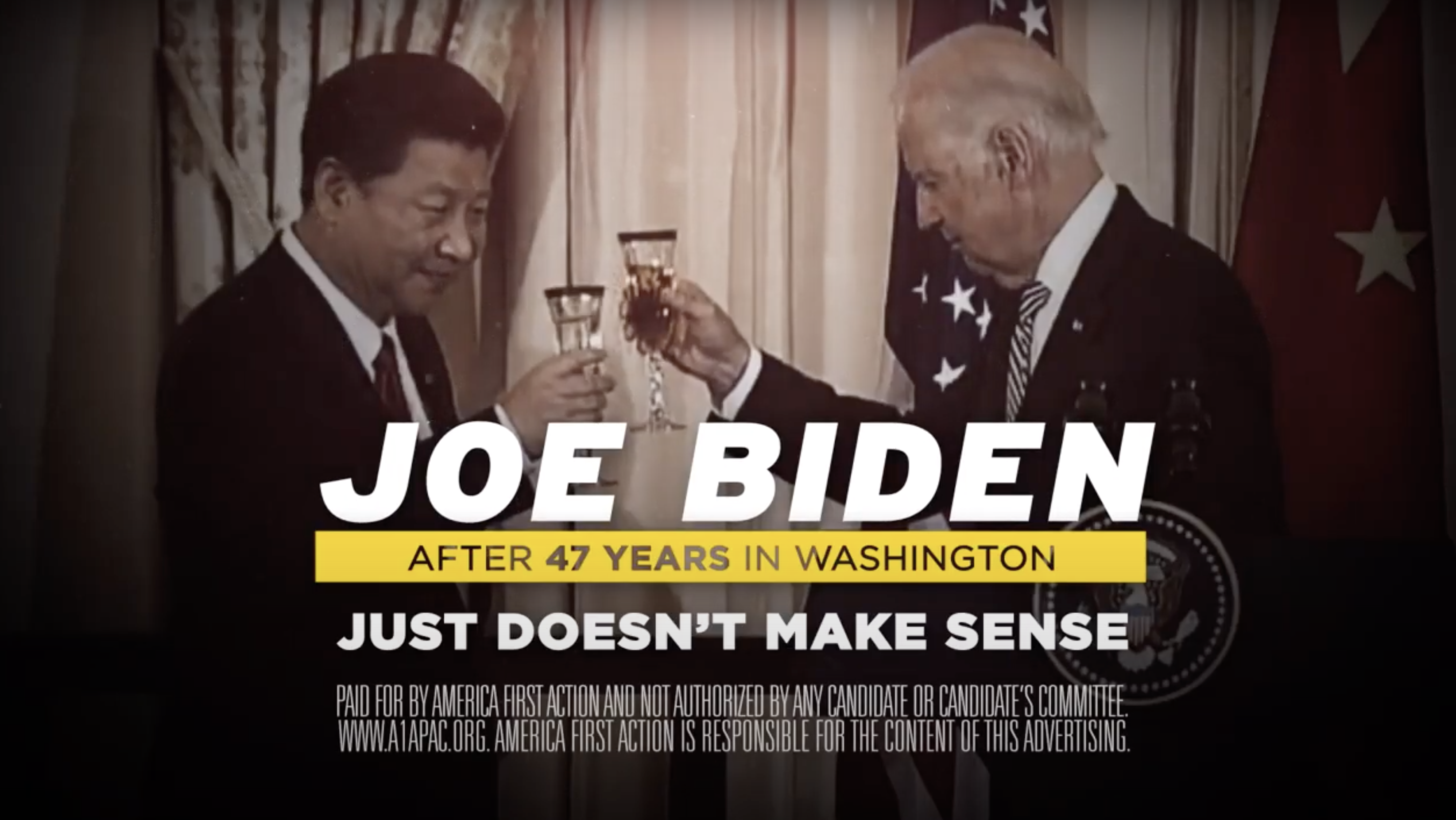 NARRATOR: After 47 years in Washington, Joe Biden on China:

BIDEN: They’re not bad folks, folks. But guess what…they’re not competition for us.

In conjunction with these ads, we will be unveiling a BeijingBiden.com website, you can see the prototype here: 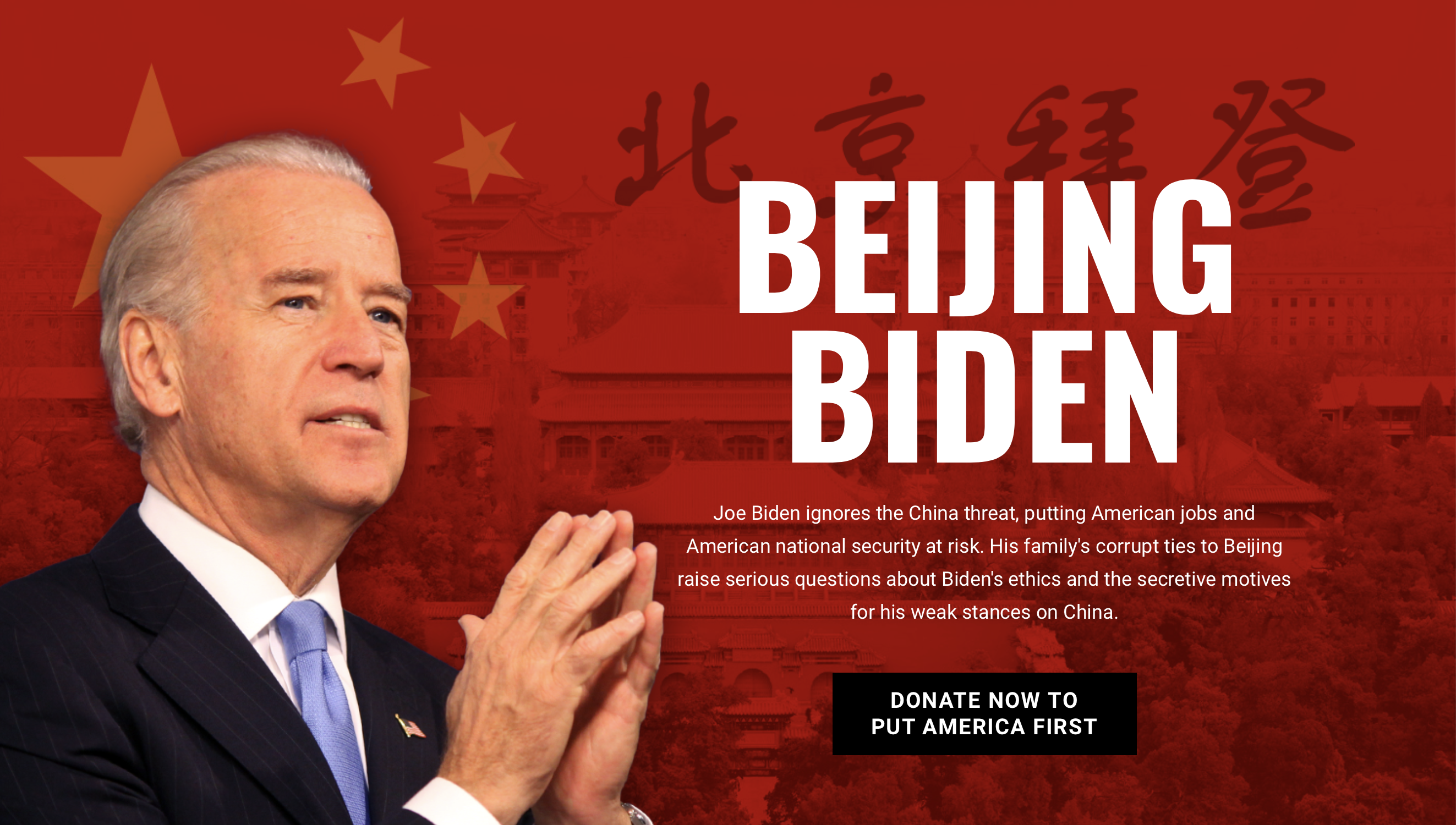 The website will be updated with all of the latest op-eds, news articles and content that relate to Joe Biden and the establishment’s cozy relationship with China, as well as the misdeeds, cover-up, corruption and fraud that has been perpetrated by China during this international pandemic and the international organizations who cover for them, including the WHO.